Being an empath can be an incredible gift that brings you closer to those you love, but it can also wreak havoc on your body and mind. It’s essential for empaths to know how to protect themselves from becoming overwhelmed by the feelings of others and avoid the chronic stress that can lead to Adrenal Fatigue Syndrome.

What Is An Empath?

Empaths make up a small but powerful percentage of the population. Only 1-2% of people are truly empaths, meaning they are especially sensitive to the feelings – both emotional and physical – of the people around them. They can take on and experience the emotions and bodily symptoms of those around them, which can be both a blessing and a curse.

Because empaths are hypersensitive to people’s emotions, and often inadvertently take on the emotional burdens of others, they tend to be introverts. They often need time and space to themselves in order to recharge. Rather than using logic to make most decisions, an empath tends to follow their intuition and emotions.

Being an empath means you are capable of feeling and displaying incredible compassion, as you feel like you yourself are going through the struggles of those around you. On the other hand, you may find the toll that relationships with negative or pessimistic people is significantly higher. Empaths need to know how to care for themselves as well in order to avoid falling ill.

What is Adrenal Fatigue Syndrome?

Adrenal Fatigue Syndrome (AFS) refers to a collection of symptoms that tend to manifest in people who have been dealing with long-term stress, be it mental, emotional, or physical. Certain groups of people, like shift workers and single parents, are more prone to developing adrenal fatigue because of the stressful nature of their work.

Symptoms of Adrenal Fatigue Syndrome often relate to energy and include tiredness, trouble falling asleep and waking up, and overreliance on caffeine. Sufferers of adrenal fatigue may often have strange salt and sugar cravings. One of the tricky parts about diagnosing AFS is that the same symptoms usually associated with it are relatively common and can point to many other diseases, or simply manifest as a side effect of a busy lifestyle.

3 Connections Between Empaths and AFS

Being an empath can lead to Adrenal Fatigue Syndrome in a number of ways, but here are three of the biggest common connections.

Empaths Take On The Stress and Symptoms of Others

Because empaths take on the energies and stresses of others, often unconsciously, they risk experiencing physical symptoms of other people’s stresses. The mental load of feeling what everyone around you feels can also become too much and cause an increase of cortisol within the body.

This can cause exhaustion, insomnia, fatigue, and other more serious hormone-related symptoms.

It’s not uncommon for an empath to experience sudden and significant crashes in energy that can lead to them suffering from chronic fatigue.

Because an empath is constantly tuned into and focused on the emotions of their loved ones, neighbors, and even strangers, they often feel a sense of responsibility towards everyone. An empath who is not actively focusing on staying grounded and present may find that they have extended beyond their own energy capacities.

It’s Hard to Slow Down Thinking At Night

When an empath does not actively take the time to process their own emotions and thoughts from the day, especially if they’ve spent a lot of time in the company of other people, it can be really difficult to relax at night.

Once an empath is finally alone at night, all of the stimuli that were pushed to the side during the distractions of the day, all of the information and the feelings, demands to be addressed.

This can reduce the quality of your sleep, if not prevent its natural arrival entirely.

What Can Empaths Do to Relieve AFS Symptoms?

The best thing an empath can do to take care of themselves is to establish a self-care routine. Making space for your own feelings and taking proactive steps to protect yourself from the feelings of others can help reduce the symptoms of Adrenal Fatigue Syndrome that you may be experiencing.

Related: What is the Surprising Link Between Adrenal Fatigue and PMS?

Meditation is a fantastic tool for empaths. Setting aside some time each day to sit with and process your own emotions and stressors can help you recognize and release the stress of others when you begin to take it on.

The most important (and often the most difficult) word in an empath’s vocabulary is ‘no’.  Setting clear boundaries, especially with stressful people, allows you to protect your own physical and mental health.

Sometimes stressful situations or people are just unavoidable. If you can’t get away, you need a tool to help you manage when you’re right in the center of things.

Visualizing a protective shield surrounding and supporting you is a proven way to help both heal and protect your physical and mental health.

Empaths may be more prone to suffering from Adrenal Fatigue Syndrome because they tend to take on the stress of others in addition to their own.

While stressful situations can always happen, there are tools that every empath can (and should) learn to protect themselves and safeguard their physical and emotional wellbeing. 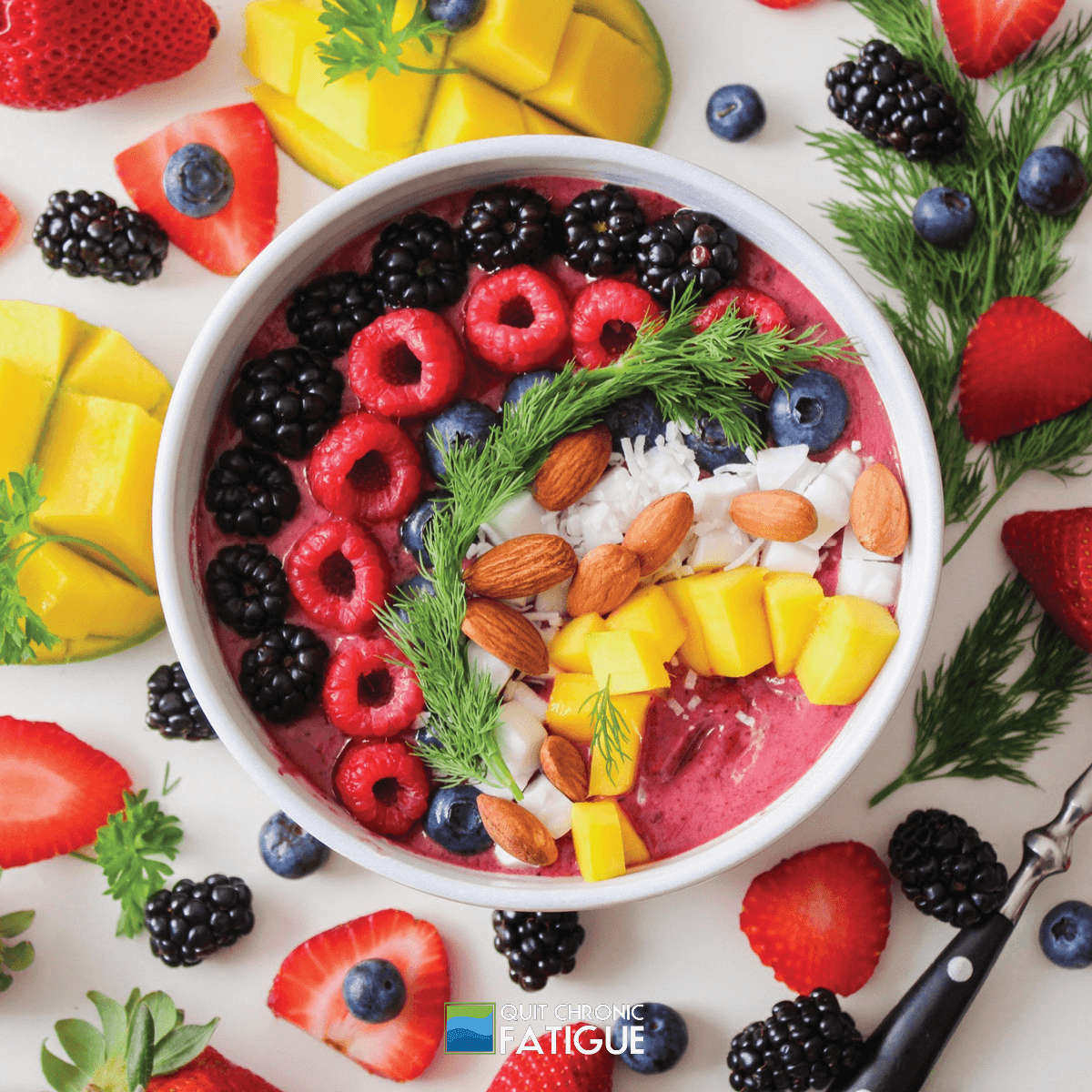 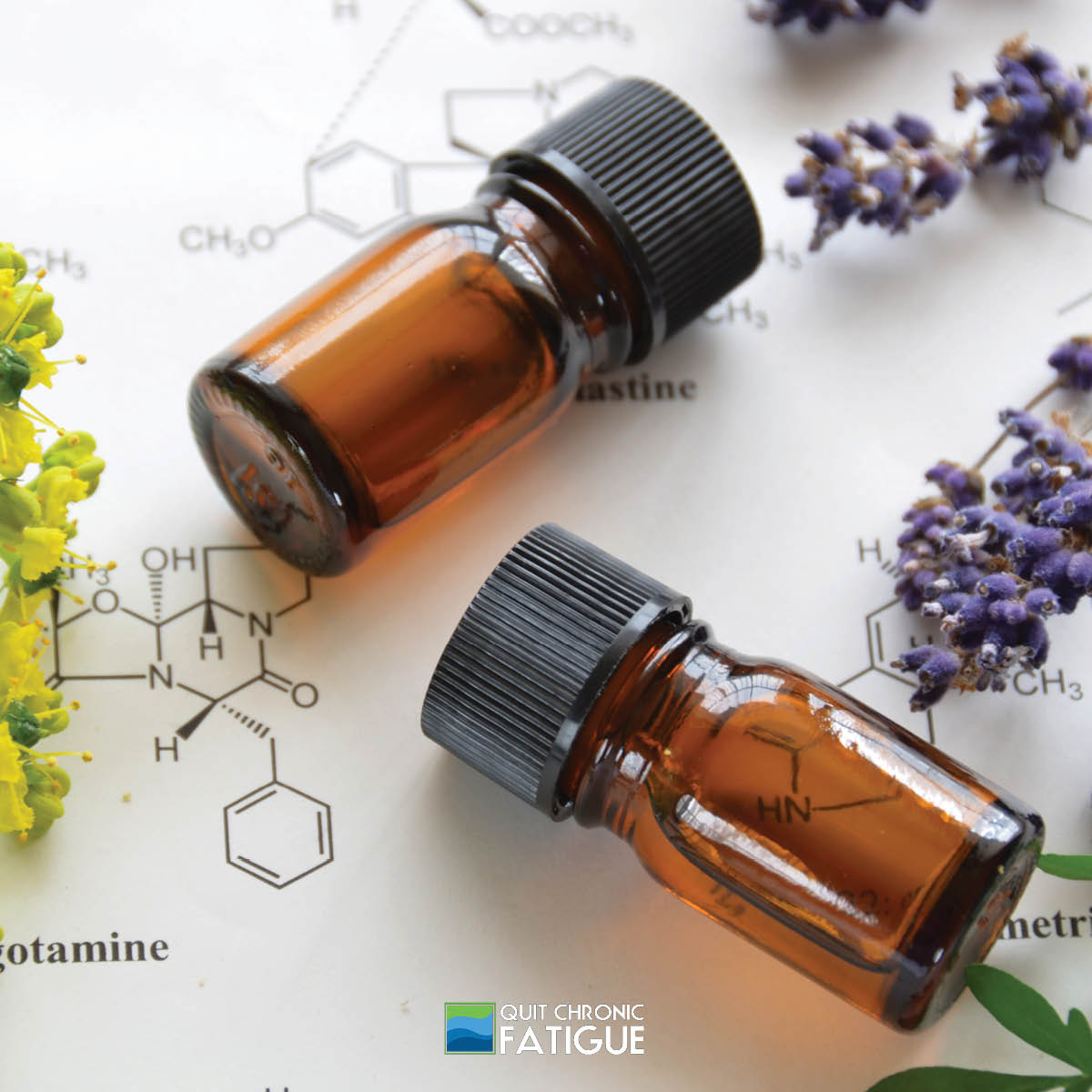 What Are the Best Essential Oils for Adrenal Fatigue? 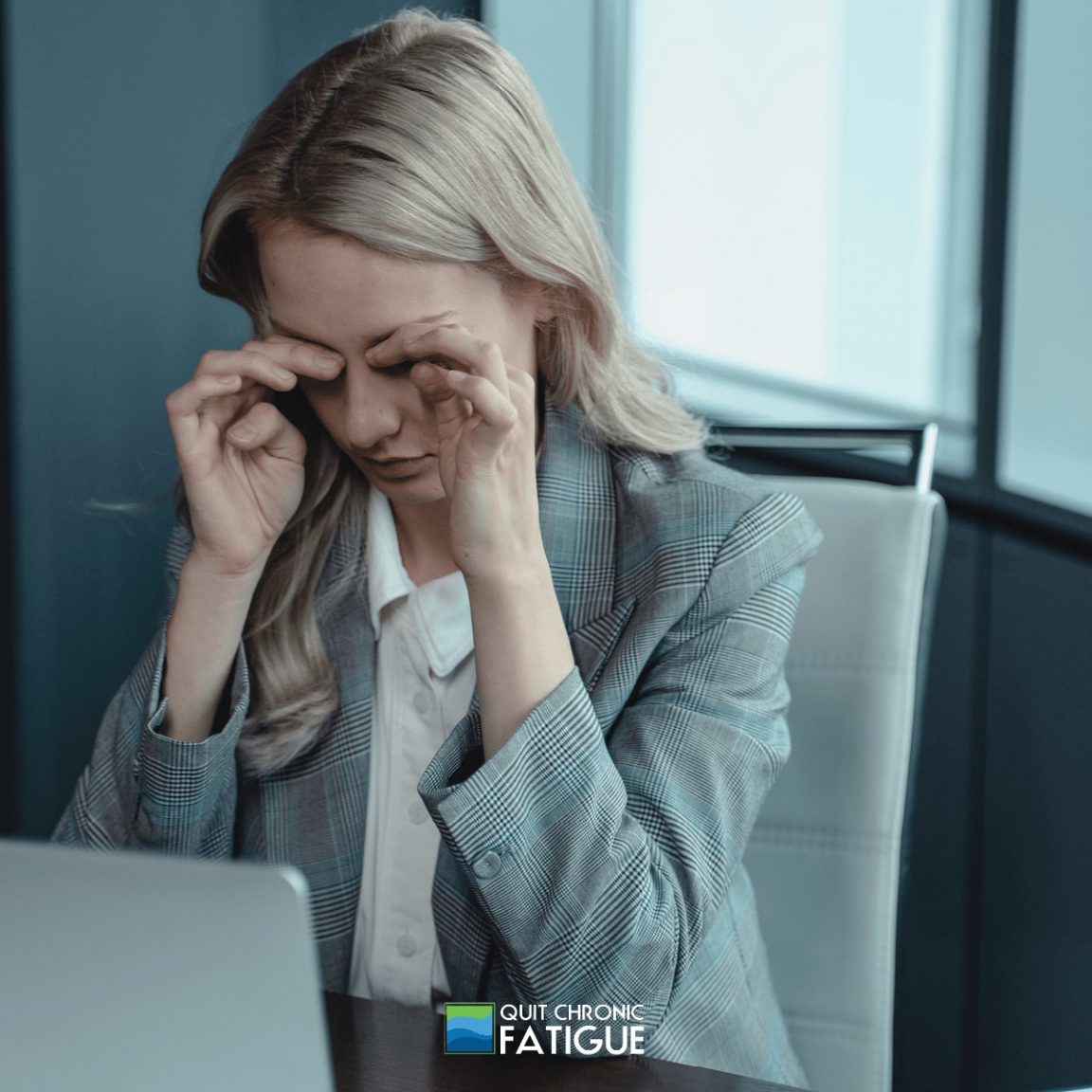 How to Do an Adrenal Fatigue Test At Home

Quit Chronic Fatigue is a participant in the Amazon Services LLC Associates Program, an affiliate advertising program designed to provide a means for sites to earn advertising fees by advertising and linking to Amazon.com. This is at no extra cost to

HANDCRAFTED IN HEALTH BY QUIT CHRONIC FATIGUE © 2020 / All Rights Reserved