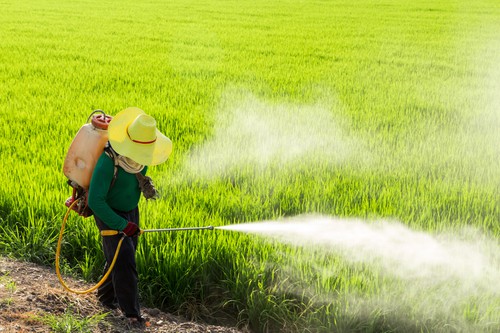 Do you feel tired all the time, even after your full 8 hours of sleep? When this happens, we tend to blame external factors – perhaps we’re overworked or over stressed, or maybe the mattress needs changing, or our pillows are just plain uncomfortable… more often than not, however, constant overwhelming fatigue throughout the day is rooted in something else.

As mentioned in many of my other posts, Chronic Fatigue Syndrome is one of the most difficult disorders to diagnose. It’s not explained by any underlying medical condition, so most doctors will need to rule out other diseases and disorders before they even suspect you might have the syndrome.

According to various sources, there’s over a million Americans suffering from chronic fatigue syndrome. Every day, they suffer from symptoms such as joint and muscle pain, brain fog, inability to focus, poor memory, headaches, chills and night sweats, and digestive discomfort, with the main symptom being overwhelming fatigue.

Whilst this website documents my own personal journey to healing, and shares the knowledge I collected during the many years I was suffering from chronic fatigue syndrome, it’s important that you find a naturopath or functional medicine doctor who can help you find out the root cause, or more likely cause(s) of why you have chronic fatigue syndrome.

One known contributing factor to this debilitating illness can be heavy metal toxicity.

What Is Heavy Metal Toxicity

If you live in a city or rural area in the modern world, heavy metal exposure is virtually unavoidable. Heavy metals are in the foods we consume, the air we breathe, the water we drink and shower with, in the soil, cosmetic products and more.

A theory suggests that if you suffer from a nutrient or mineral deficiency, your body might hold onto toxic metals from the environment instead of detoxing them as they tend to have similar structures to minerals.

The heavy metals mercury, lead and arsenic mentioned below are on WHO’s list of 10 chemicals of public concern as they are known to cause health issues.

Where Do Heavy Metals Come From?

Mercury is one of the worst heavy metals because, despite being a recognized neurotoxin, it’s a pervasive part of our everyday life. The most common culprits are dental fillings and fish, especially large fish like shark, swordfish, and some types of tuna. Some vaccines also contain traces of thimerosal, a preservative that contains 50% mercury. 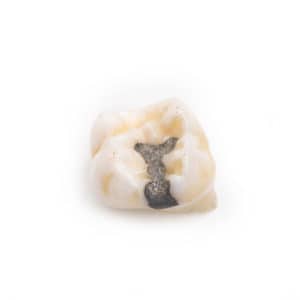 Lead is another metal that’s a pervasive part of modern life. It naturally occurs in the crust of the earth and exposure through mining and industry, it can become a serious problem for adults and children alike. It is a non-essential mineral with no biological role in the human body.

Lead is used in the manufacture of batteries, rubber products, and glass, and some areas even have drinking water contaminated with the metal.

And even though heavy metal toxicity is no treat for anyone, lead can have particularly pronounced negative effects on children’s development, causing learning and developmental delays and disabilities, loss of appetite, nausea, abdominal pain and others.

The third biggest cause of heavy metal toxicity is aluminium – a metal many of us don’t expect to find lurking in our homes. But aluminium is found in antiperspirants, medications such as antacids, even some baking powders and processed foods, along with feminine hygiene products and table salt (often laced with aluminium as an anti-caking agent). 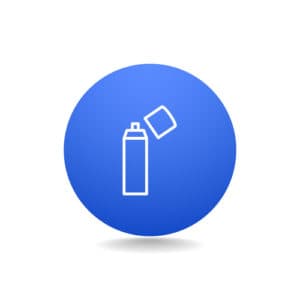 One simple change you can make to reduce your exposure to aluminium is to use natural deodorant. There are many effective versions on the market nowadays. When you think that your under arm area is where many lymph nodes are located, it makes sense not to expose it to a daily dose of aluminium.

Replacing all cookware with healthier options like cast iron and ceramic is another easy way to reduce exposure.

Using aluminium cookware, cans and foils can also release high amounts of the dangerous metal into your immediate surroundings and has been associated with serious health conditions such as anemia, cognitive difficulties, liver damage and others.

Many pesticides also include heavy metals, such as organic arsenic, and inorganic arsenic is a crucial part of the wood-preservation process. What’s even more concerning is that arsenic naturally occurs in apples and other fruit, and has been found in several brands of rice.

There’s also a myriad of cleaning products and cosmetics, that are packed with heavy metals, as well as most of the food containers and plastic water bottles.

The test method I had carried out was a Metal Mobilization Test (MMT). With the use of a chelating agent (DMSA), this test shows the total burden of heavy metals in your body which is particularly important in fatigue issues.

Other test methods such as hair and blood test are not accurate methods. Hair analysis shows only short term acute exposure. Blood testing will not show heavy metals in the body as the metals are present in cells and bones, not in blood.

Working with my naturopath, I was tested for heavy metal toxicity due to the fact I had spent 6 years living in China where pollution levels are extremely high, building and construction work never ending, and the health of the food chain often suspect. However, happily for me, testing showed that I did not have heavy metal toxicity.

How Does Heavy Metal Toxicity Link To Chronic Fatigue Syndrome

Heavy metals attack nearly every system of the body but they can have a profound effect on the mitochondria. The mitochondria are the ‘powerhouse’ of your cells, it produces adenosine triphosphate (ATP), the main source of energy for the body.

Without ATP, you tend to become fatigued more quickly, and lose the ability to concentrate and remember well (because your brain consumes over 20% of the total energy of your body).

The presence of heavy metals in the body can down-regulate and entirely stop ATP production, as well as affect the antioxidant system. Metals like lead, arsenic, and mercury can damage the mitochondrial membrane and stop the powerhouses from producing sufficient ATP to keep you energized throughout the day.

Normally, when there’s stress present in the environment, the body responds by activating the HPA-axis – the interaction of the hypothalamus, the pituitary gland, and the adrenal glands. A dysfunction in one or more of these, caused by heavy metal toxicity, can also explain many of the symptoms of adrenal fatigue and chronic fatigue syndrome.

So if you carry out testing and find that you have some level of heavy metal toxicity, what can you do about it? You can have chelation therapy carried out which uses EDTA (ethylenediamineetetraacetic acid) which is injected into the bloodstream directly. It then binds with the excess heavy metals where they are removed via the urine.

In reality, you can’t really avoid heavy metals – they’re all around us, whether we live in a hectic city or in a quiet, peaceful suburban neighborhood. However, there are ways in which you can minimize your exposure to heavy metals.

Switch to using a healthier salt like Himalayan salt instead table salt, look for household cleaning products and hygiene products that don’t contain dangerous metals, and limit your consumption of fish and foods that may be high in mercury. Eat large fish like tuna and swordfish only rarely. Avoid and/or replace amalgam fillings with white composite fillings.

Taking the necessary precautions against heavy metal toxicity will not only help your mitochondria produce the ATP you need to be your energized and productive but will also protect your and your family’s health. 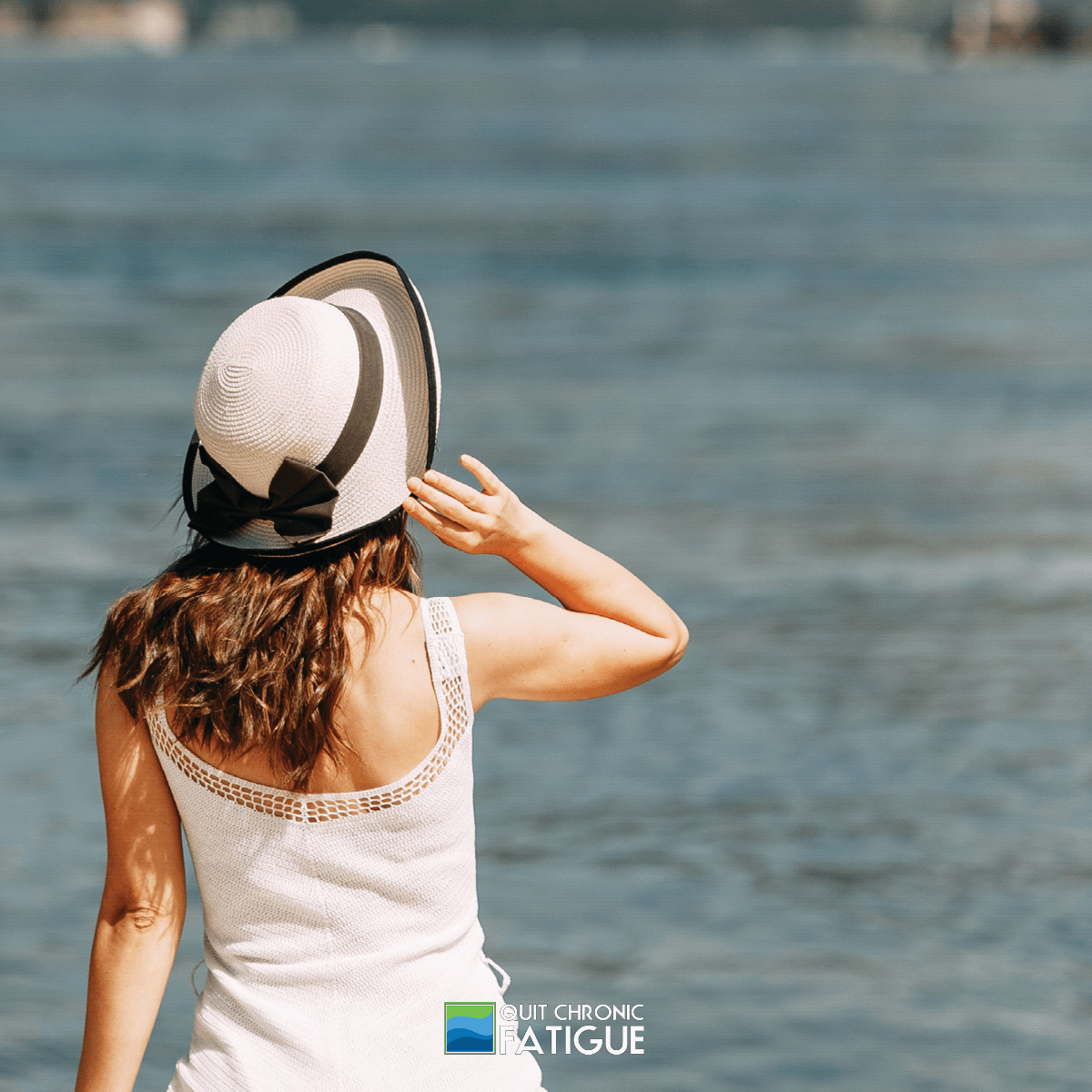 Summer Fatigue: How to Beat the Heat and Stay Energized with CFS 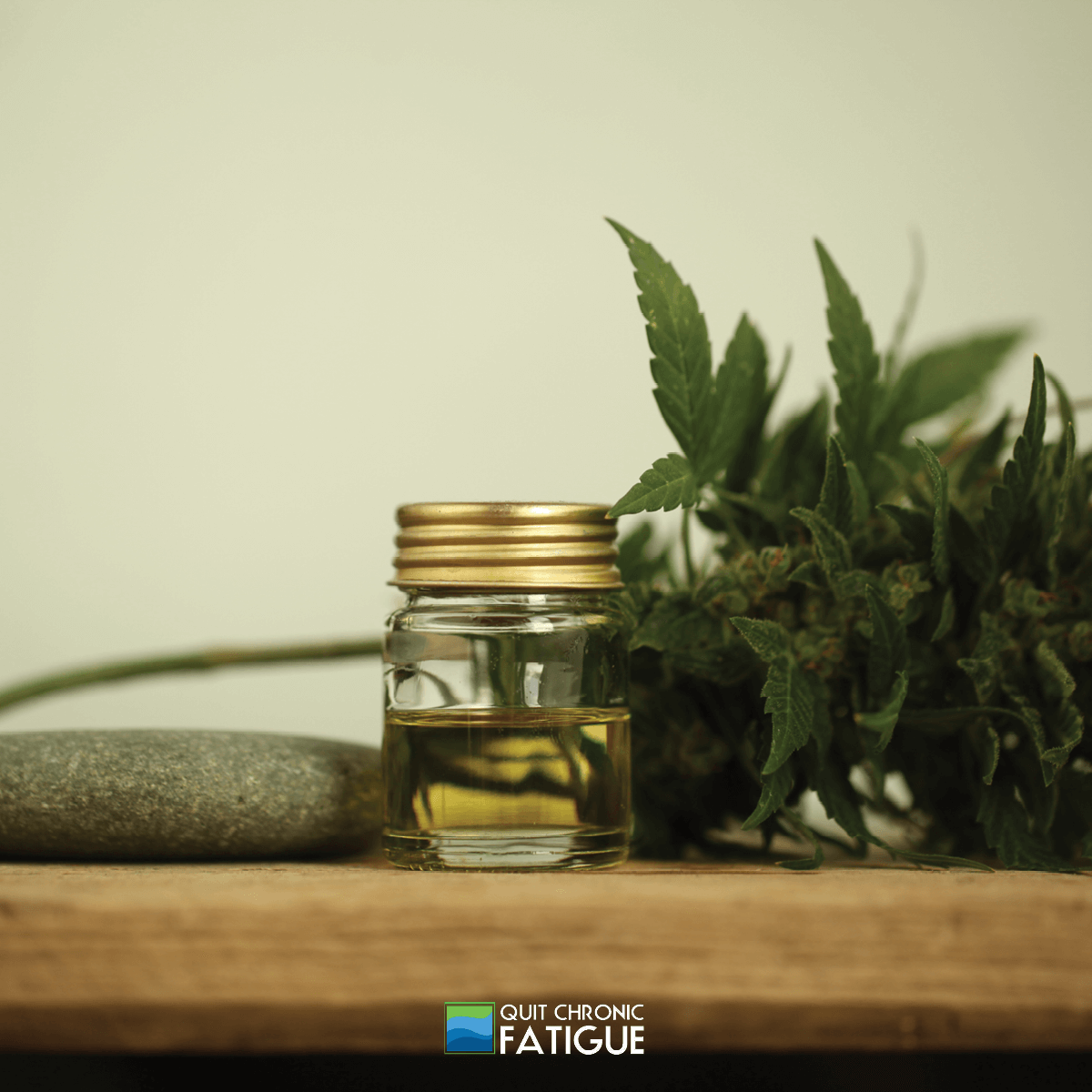 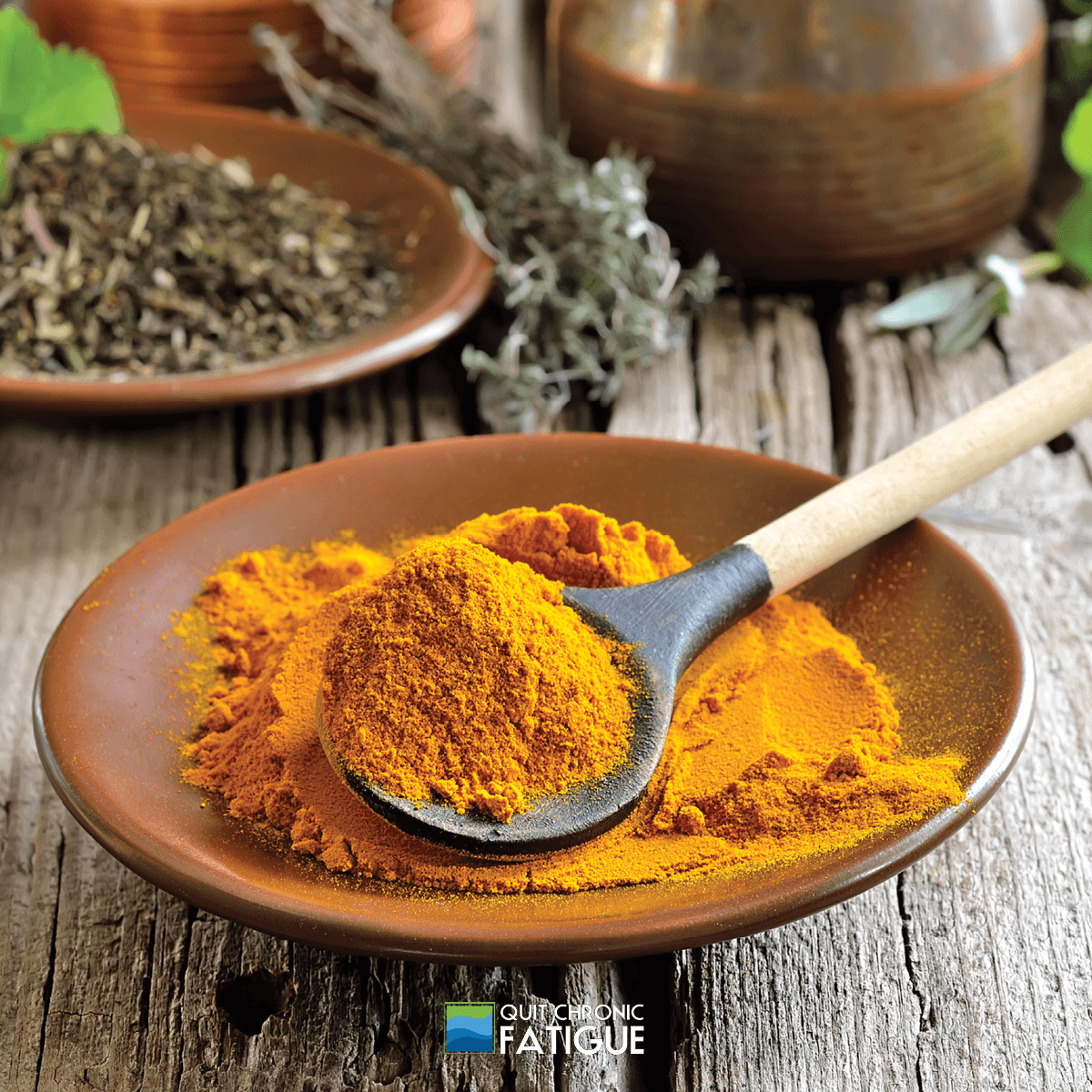 Turmeric for Fibromyalgia and CFS: Could it Help Relieve Your Symptoms?