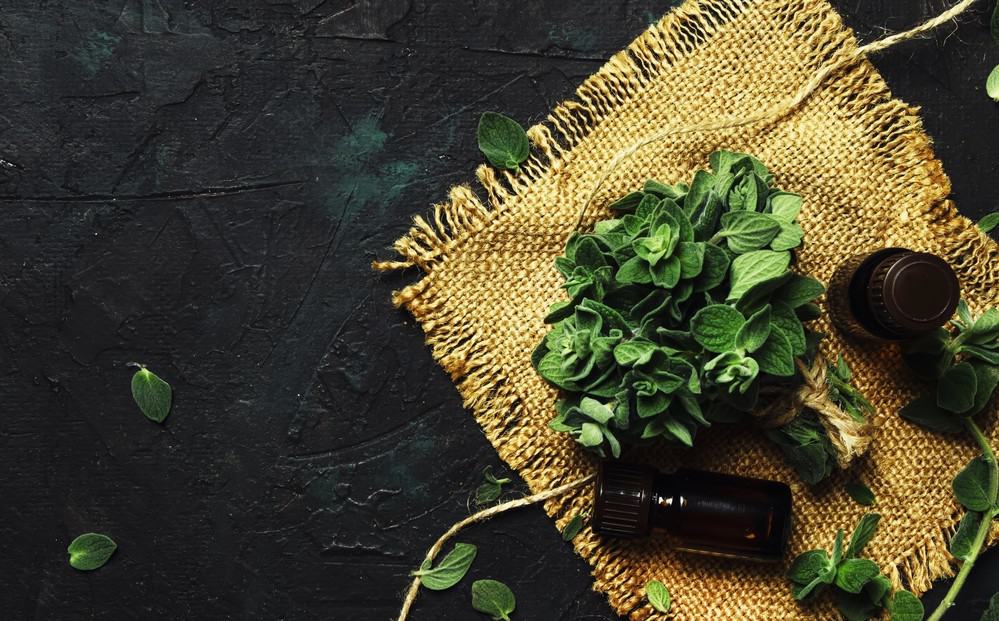 We hope you love the items we recommend, and just so you know, Quit Chronic Fatigue may receive a small commission from the links in this post.

What Is Oregano Oil Used For? 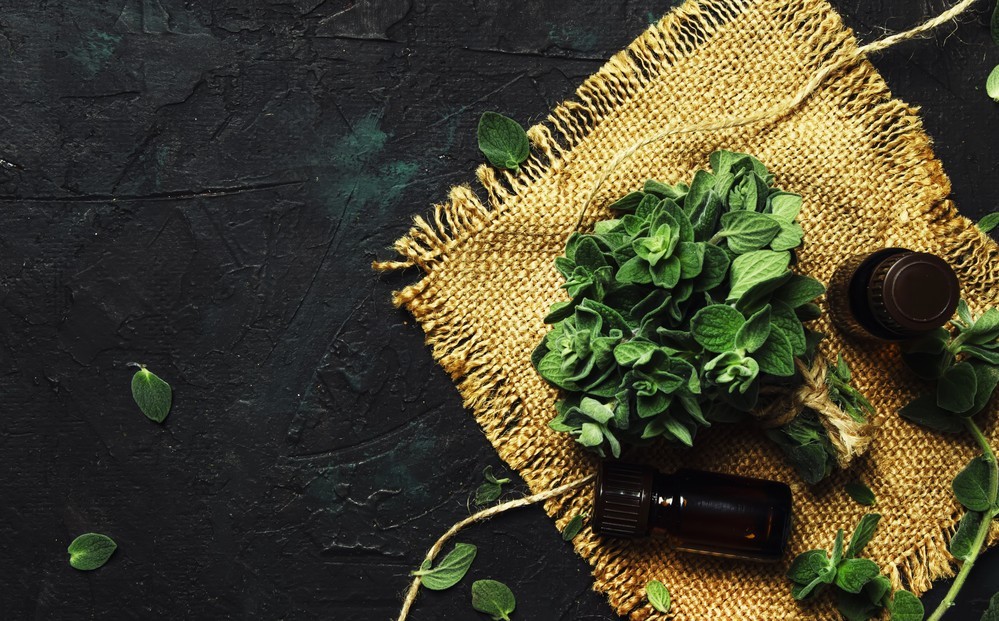 Using oregano oil for health issues is not new, herbalists have been using it as a healing herb for centuries.

Also known as Wild Marjoram, it is a culinary herb with an aromatic spicy flavor. Although it is called oregano oil it is not the same form of the herb commonly used as a pizza topping.

Wild Marjoram or Oregano Oil has been commonly used in the Mediterranean for cooking, treating infections and repelling insects for hundreds of years.

Importantly, evidence shows that oregano oil helps fight several strains of bacteria which doctors commonly prescribe antibiotics for. Unfortunately, nowadays antibiotics are very over used and often prescribed for viral infections against which they are ineffective.

Oregano Oil is an extremely powerful natural antibiotic and studies have shown it to be significantly better than many broad spectrum antibiotics currently in use to treat MRSA staph infections. Additionally, studies show that the active ingredient, carvacol is effective against the human norovirus ( MNV). 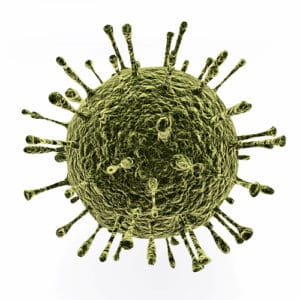 You might be asking ‘what does oregano oil cure’?  As well as bacteria, the powerful phenol antioxidants in oregano oil can effectively destroy viruses, parasites and yeasts too. So there are several reasons to include it in  your natural medicine cabinet.

Antioxidants, are a group of compounds that prevent damage to cells from free radicals and as such are  synonymous with good health. They may play a role in helping prevent diseases such as cardiovascular disease, neurodegenerative disorders such as alzheimer’s, macular degeneration and cancer.

Which Oregano Oil Should You buy?

Distillation is used to extract the medical grade essential oil from the herb. This is where the highest concentration of active constituents in the herb are found. Over 1000 lbs of wild oregano is used in the production of just 1lb of essential oil of oregano. 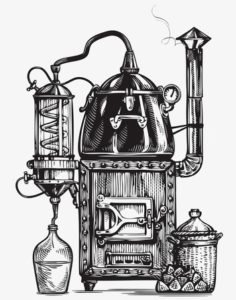 Two powerful compounds are found in oregano oil, thymol and carvacrol. The oil from the oregano plant is mostly made from carvarol while the plant’s leaves hold a variety of antioxidants such as phenols.

The soft gels have an enteric coating which is necessary to ensure the oregano oil releases into the intestine where it goes to work during absorption.

Importantly, this enteric coating prevents strong stomach acids from dissolving the soft gels and destroying the active ingredient before it reaches the small intestine.

If you are using oregano oil for any gut related issues like candida overgrowth and parasite elimination, you may be wasting money if you are not using capsules with an enteric coating.

Who Are Now Foods Oregano Oil Soft Gels For? 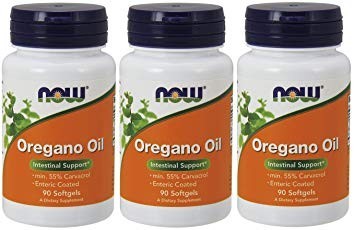 As oregano oil is a natural antimicrobial, anti fungal, anti parasitic and antiviral it can be used therapeutically for a wide range of health issues.  Additionally, studies show that the active ingredient, carvacol is effective against the human norovirus ( MNV).

Keeping a container of these oregano oil softgels in your medicine chest is good insurance for when an unexpected virus, infection, or stomach bug strikes.

What Is In Now Foods Oregano Oil Softgels?

What Is NOT In Now Foods Oregano Oil Softgels

Check Out The Latest Price Of Oregano Oil Softgels Now

Now Foods Oregano Oil Softgels are an easy to take and well priced, quality supplement. Manufactured with an enteric coating for maximum absorption they are a great addition to your natural medicine chest. 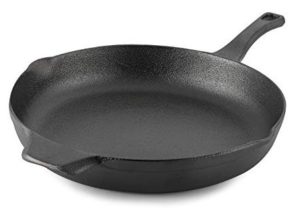 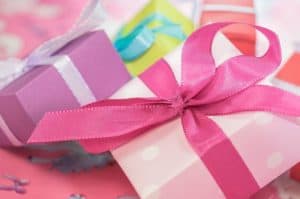 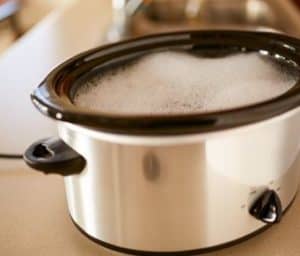 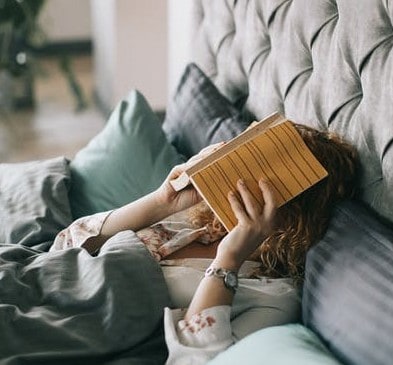 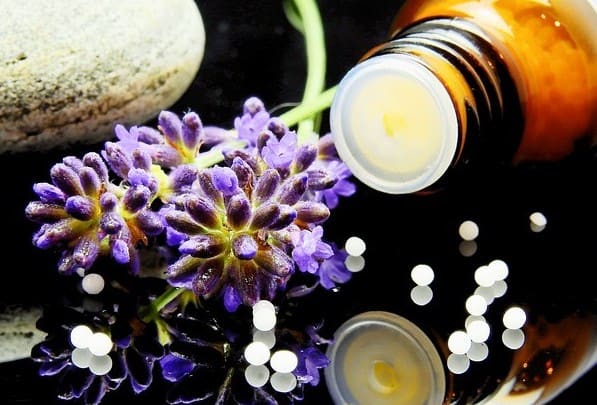